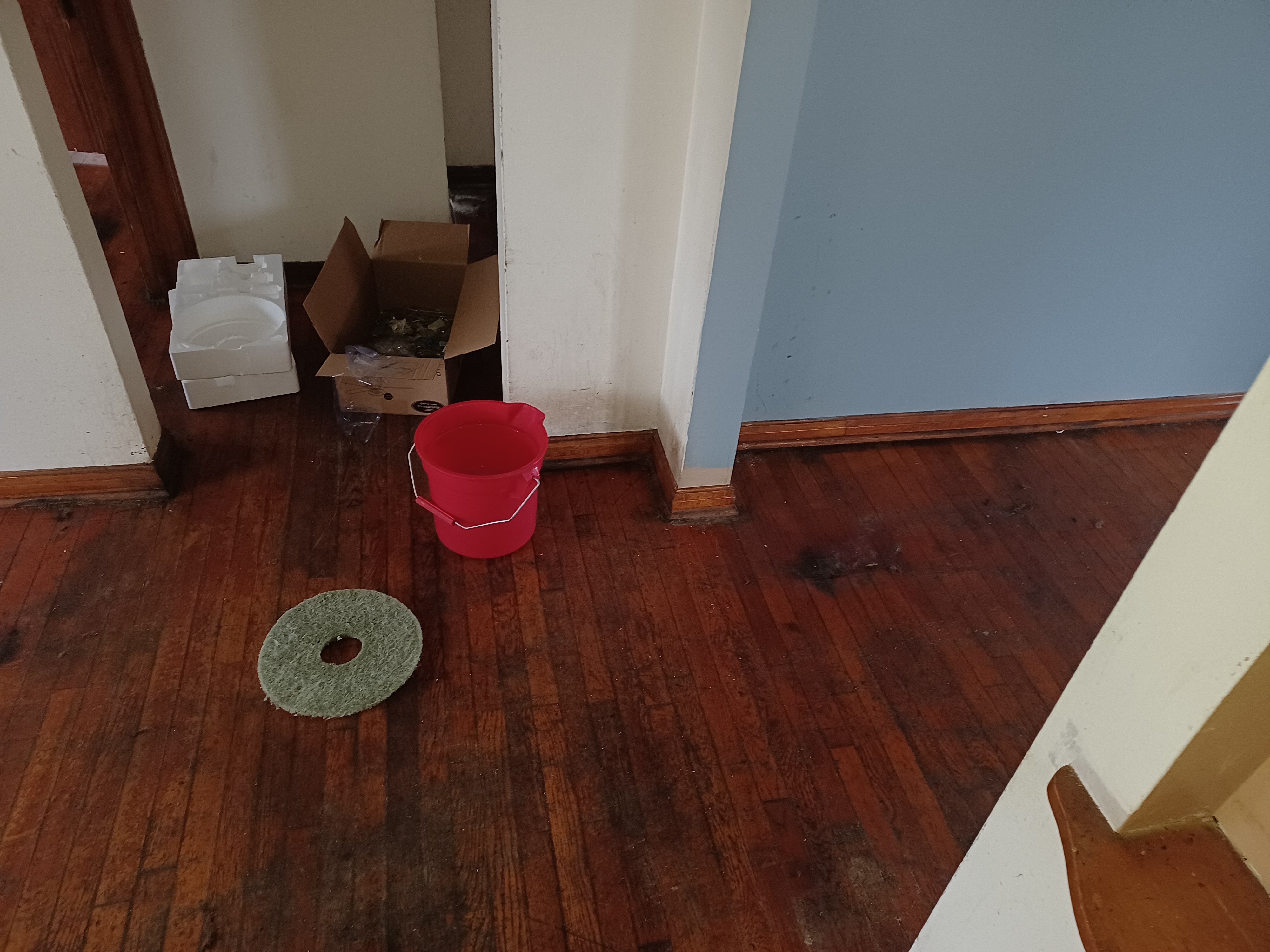 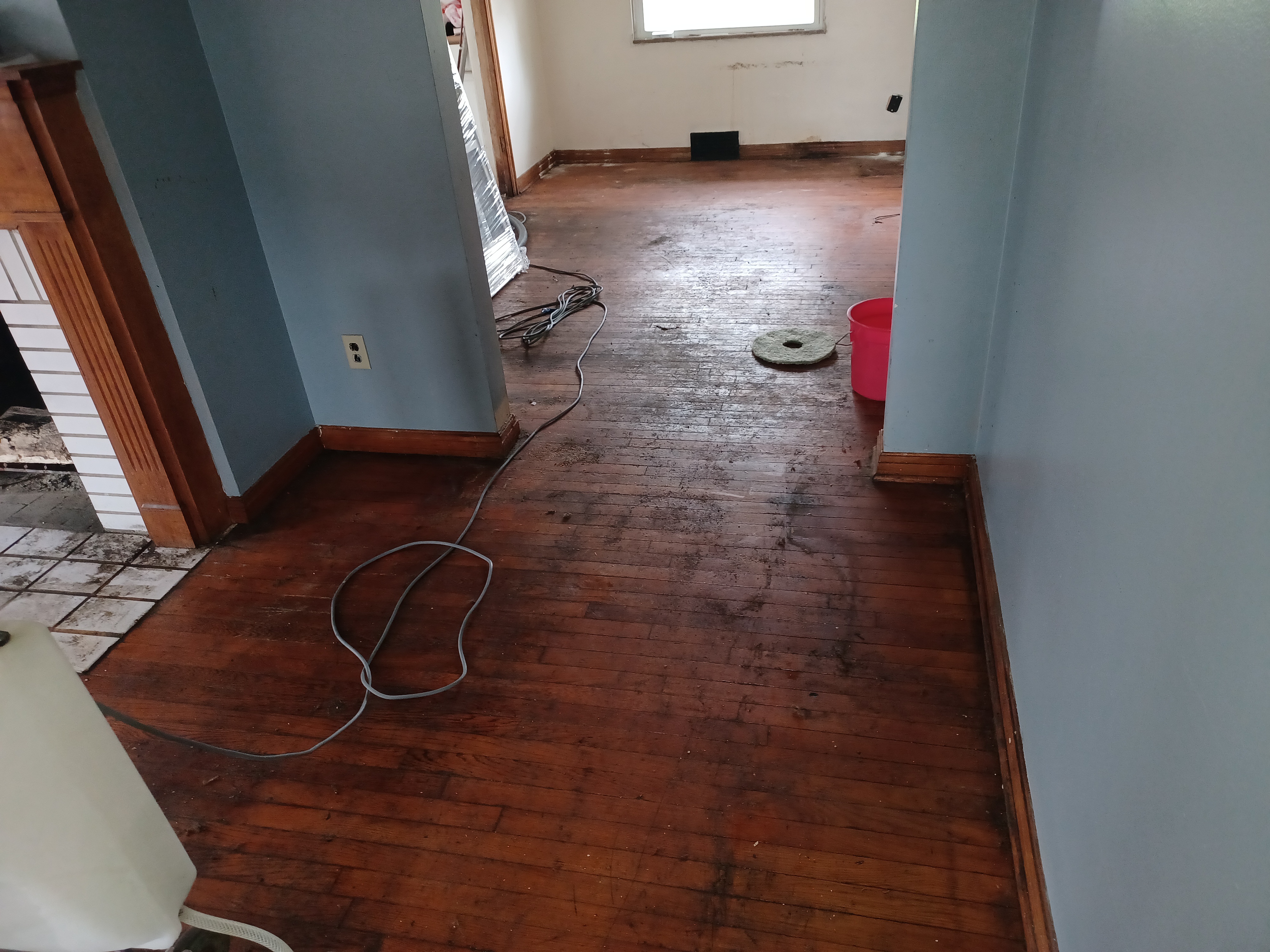 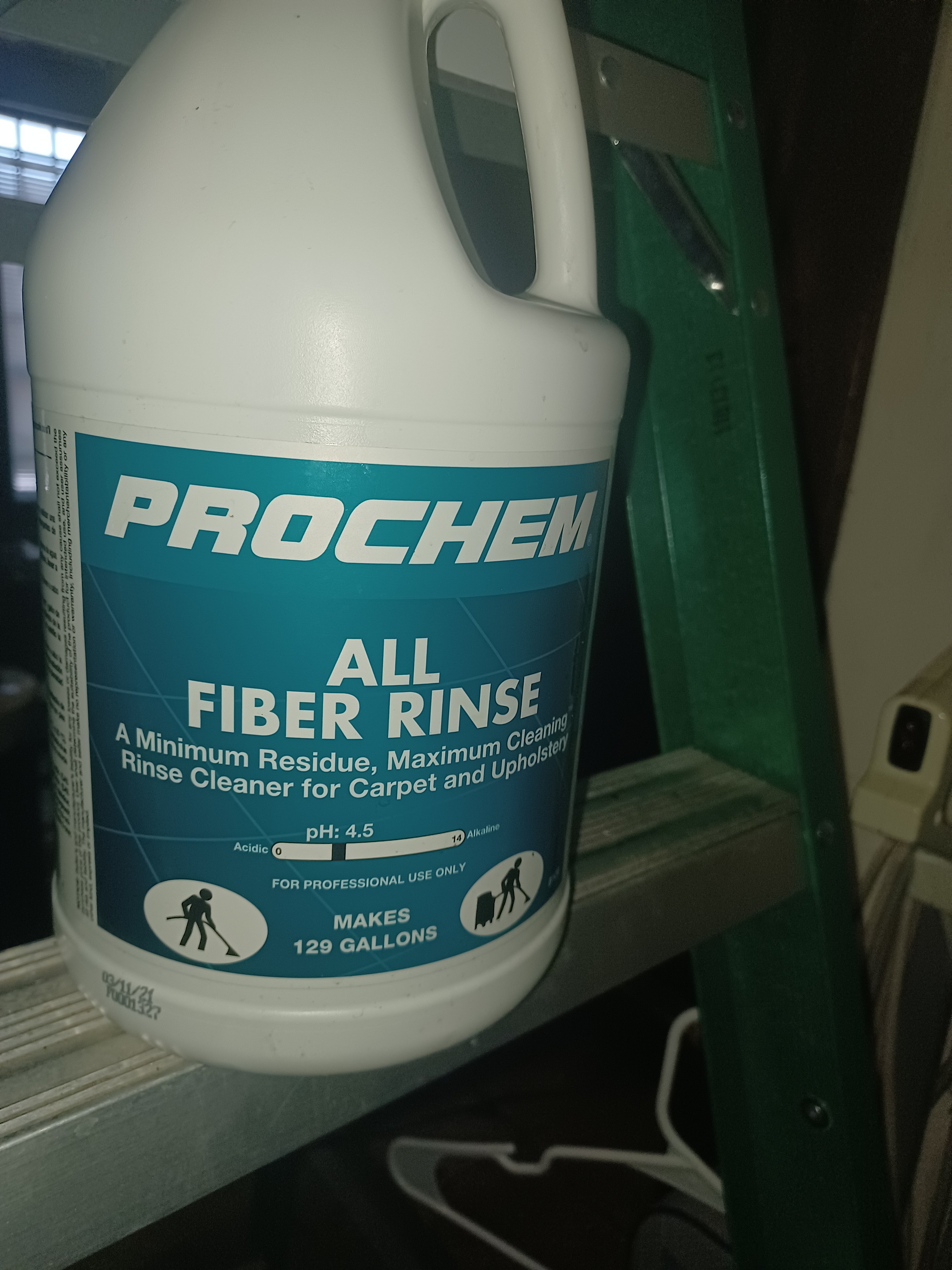 long time customer, Landlord asked me to do the wood floor in a vacated rental. SOOOOOO , technically, wood is a fiber, and so I could use all fiber rinse on it?

I have never done hard surface, but told him I would look at it. LOL!! scrub with Traffic slam, rinse with an old scrub wand which I put some swimming pool coping on the lips. !! LOL!!!

oh boy, what have I done..
Reactions: SamIam and Rick J

use my new Wood Floor Wand on it... 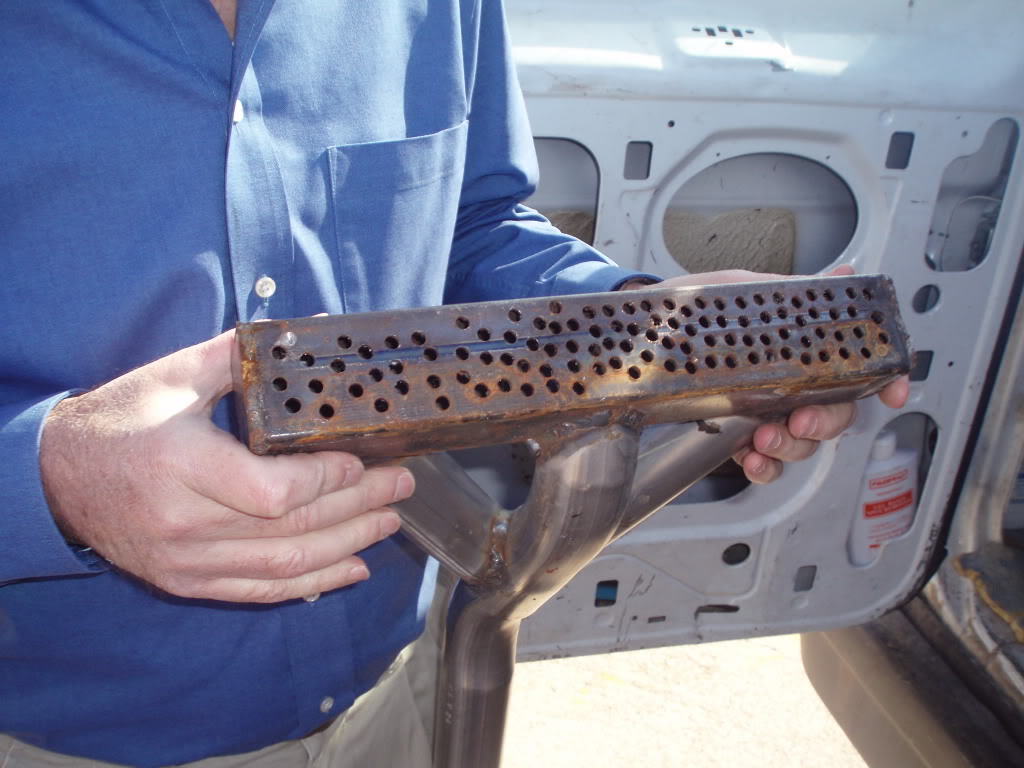 That floor is nasty
R

I will send my address immediately!!!!! send it over.


Mikey P said:
use my new Wood Floor Wand on it...

Mikey P said:
use my new Wood Floor Wand on it...

Use a 175 buffer and white pad and Johnsons paste wax then buff it out with a dry pad
Reactions: SamIam and Mikey P

DON MUDGE said:
Use a 175 buffer and white pad and Johnsons paste wax then buff it out with a dry pad
Click to expand...

Johnsons paste wax is flammable. Be careful where you use it.
That's how I use to apply it. Light it on fire to melt it then pour it on the area to apply it.

It also has to be sanded off to apply polyurethane which is a better stronger finish imo.
Reactions: SamIam
R

OK to follow up, He had me back, almost a month after that first trip.(the pics posted) I initially went ,just to look, play around a bit , since I do not do hard floors. He just wanted to know if I could clean. Again, a long time client. The place was getting an overhaul. His concern , the log time tenants had undisciplined dogs who went everywhere. the place really stunk. Wood floor , I told him I am not sure what to do but I will mess around a bit. No promises.
First visit, just to play around, I scrubbed with green pads , shower feeding a strong solution of all purpose cleaner, then sucked it up, and rijnsing with a rinse solution, using an old scrub wand onto which i put some swimming pool coping!!

they were just getting into the place, and had not really done much.
After that, he called, said his guy said it still smells. LOL! I told him well yeah, I only did a small area, and did not address any odor issues. Just to test and see how it looked. Any how, about a month later he lets me know it is ready for me. !!!
He had gotten estimates for refinishing, and due to the cost , just wants to clean, try to mitigate the odor , and put in carpet.

He has looked online himself ,and saw where vinegar was the way to go!!!!! LOL! he had his guy use it on the basement which is concrete, and it worked.

So, when I went in, used BLACK stripping pads, and a mix of Zep neutral PH cleaner, , a few others, and 35 % cleaning vinegar(to keep him happy) scrubbed the snot out of it, maybe more aggressive that if stripping a floor of wax. then rinsed the same way as before,
Then hosed it down , with a peroxide deodorizer(labeled everything including hard surfaces, and which I happened to get recently here at auction

) left it with standing wetness.

Rick J said:
, just wants to clean, try to mitigate the odor , and put in carpet.
Click to expand...

great product - used it on a house that had 40+ years of chain-smoking occupants.
Reactions: Rick J and Mikey P
R

Again just trying things out years past I used to pull up tactless and try different
Products that promised to seal none actually ever worked I would take them back to the shop and coat them in whatever it happened to be that I tried wanted to try let him sit and over a long. Of time give them the sniff test they always stunk LOL
Reactions: Dolly Llama
R

Rick J said:
Need some of that ancient Roman technology and aqueduct to get some of this wetness to our Southwest
Click to expand...

Nah, they'll just waste it like they do now.

steve_64 said:
Johnsons paste wax is flammable. Be careful where you use it.
That's how I use to apply it. Light it on fire to melt it then pour it on the area to apply it.
Click to expand...

And the army wasn't happy to hear I was using it on the tile in my barracks to make it shine. It was a safety issue they were aware of. 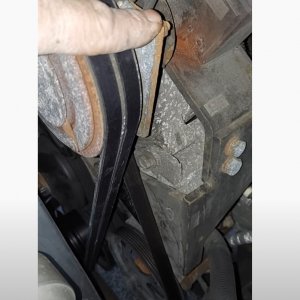