Is Linked in worthless or am I looking at it the wrong way?

Every other day I get crap from marketing fishers trying to get me to bite and GrantCardone wannabes who are trying to get people to pay to hear them talk because they're all too lazy to get a real job or business.

Should I delete my account? I get pissed when I emails from that stupid site
Reactions: Nomad74
R

Think it helps to have a business profile if prospective commercial customers run a check on you. Just don't friend everyone would be my suggestion (especially the mob on here

I think its worthless.
Reactions: Lee Stockwell and Matt Wood

Yep, I think I’m gonna delete it very soon. I have a cluster of linked in “friends” on there , like any social media, but the douche bags are too lazy to click on the stuff that you’re good at to show the lurkers that you’re a decent business. I can’t remember the term. What is it “endorse”?

Isn’t that the whole purpose? Or is it just people wanting to show off the business articles that make them look smarter? I’m getting mad just thinking about it. As Morgan would say that I say...”F*** It!”

How are you using Matt?

The idea is to network with influential people by regularly sharing posting, videos. Letting those you've networked with know who you are, what you do and your commitment to excellence.
Reactions: Hack Attack and roro

Desk Jockey said:
How are you using Matt?

The idea is to network with influential people by regularly sharing posting, videos. Letting those you've networked with know who you are, what you do and your commitment to excellence.
Click to expand...

Then I’m behind I guess. I think it’s a boring ass setup
Reactions: Nomad74

Matt Wood said:
Then I’m behind I guess. I think it’s a boring ass setup
Click to expand...

To me it feels like a site made for the BNI leads group types.
Reactions: Fat Mike, Mikey P and Matt Wood

Matt Wood said:
Then I’m behind I guess. I think it’s a boring ass setup
Click to expand...

Try using it for another few months but start adding content, Posts, videos.

You can also add them you your Facebook page, Google and Website to get good value out of the effort.
Reactions: Joseph225, Matt Wood and Nomad74

I dont use linkedin but have a friend who is in IT, and its the only social media he uses for attracting business

Hack Attack said:
I dont use linkedin but have a friend who is in IT, and its the only social media he uses for attracting business
Click to expand...

for him yes, he focussing on professionals only not housewifes and look at me with a cup of coffee types
Reactions: Nomad74 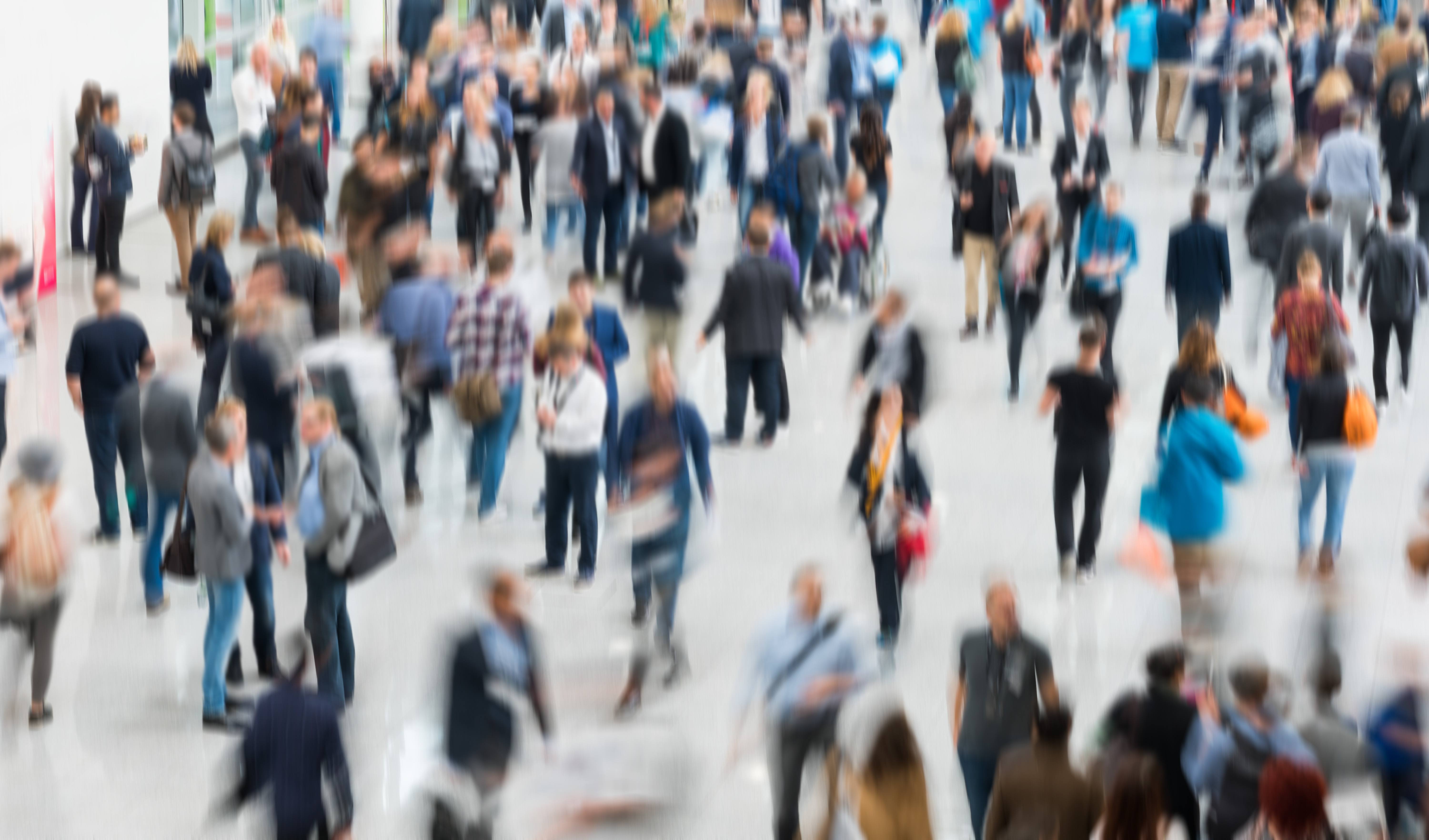 Learn how to build your LinkedIn profile and engage to boost visibility, make connections, and generate leads for your firm.

I got on LinkedIn in a previous life. When I started my business, I made a company page. I don't know if it influences any sales. Probably not. There are people that work for places with a similar company name that claim they work at my company. I checked on a few initially, they seemed to be real people. They must be picking from a list of company names and not paying close attention. Apparently, I have employees in other states and various countries on different continents. I pretty much leave my LinkedIn alone, except to communicate once in a while with people that I knew back when.

I would avoid ListedIn though. I signed up for that when I started my business. Never did anything on it after signing up. A few years ago I started getting those blackmail for bitcoin emails. Claimed they had my password. The password they included was for ListedIn. I called ListedIn to let them know. The guy said they can't be the source of the password, they weren't breached. Canceled that. They send me an email about every two days to update my info. Lets me know my email is working.
You must log in or register to reply here.
Share:
Facebook WhatsApp Email Share Link 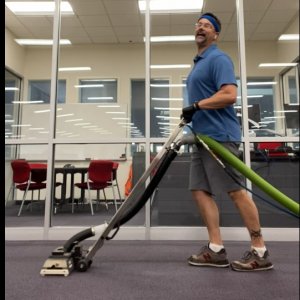