Mikey went down to Cali
He was lookin' for some grout to seal
He was in a bind 'cause he had an itchy behind
And he was willin' to make a deal
When he came across this young man
Pushin on a wand and playin' with water hot
And Mikey jumped upon a hickory stump
And said, "Boy, let me tell you what"

"I guess you didn't know it, but I'm a wand pusher, too
And if you'd care to take a dare, I'll make a bet with you
Now you push a wand pretty good, boy, but give Mikey his due
I'll bet a wand of gold against your soul
'Cause I think I'm better than you"

The boy said, "My name's Damon, and it might be a sin
But I'll take your bet, you're gonna regret
'Cause I am the best that's ever has been

Damon, grease up your wand and play your Sapphire hard
'Cause Hell's broke loose in Cali and the Mikey deals the cards
And if you win, you get this shiny wand made of gold
But if you lose, Mikey gets your soul
He opened up his case and he said, "I'll start this show"
And fire flew from his fingertips as he rosined up his wand
And he pulled the bow across the strings and it made a evil hiss
And a band of demons joined in, and it sounded somethin' like this

When the Mikey finished
Damon said, "Well, you're pretty good ol' son
But sit down in that chair right there
And let me show you how it's done"

"Quad on the Mountain", run, boys, run
Mikeys in the house of the risin' sun
Picken on the banjo pan pickin' out dough
Granny, does your dog bite?Op is the way to go

Mikey bowed his head because he knew that he'd been beat
And he laid that golden wand on the ground at Damons feet
Damon said, "Mikey, just come on back if you ever wanna try again
I done told you once, you son of a bitch
I'm the best that's ever been"
Last edited: Feb 15, 2021
Reactions: Bob Savage, Matt Wood, Kenny Hayes and 2 others

Did the gold wand have a swivel?

Did the gold wand have a swivel?
Click to expand...

No but it had a red handle
Reactions: Matt Wood, Willy P and Nomad74

Nomad74 said:
Did the gold wand have a swivel?
Click to expand...

not anymore
swivels are yesterdays board de jour thing . 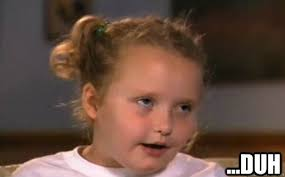 No, swivels will last
Even though Mikey has left that boat too

I've never been considered one of the cool kids. So, i'll just keep on lovin my swivel.

Reminds me of ‘Buss it challenge’ videos on YouTube for some reason....
Making things nice that aren’t...

Nomad74 said:
I've never been considered one of the cool kids.
Click to expand...

Obvious
you play a banjo 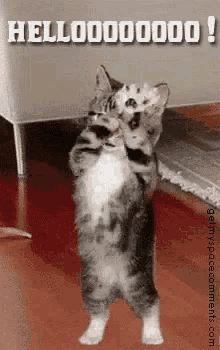 Devil went down to Georgia.....errrrrr I mean, Santa Cruz or is it Carson Valley????

PrimaDonna said:
Devil went down to Georgia.....errrrrr I mean, Santa Cruz or is it Carson Valley????
Click to expand...

C'mon, you know he lives in Carson valley. 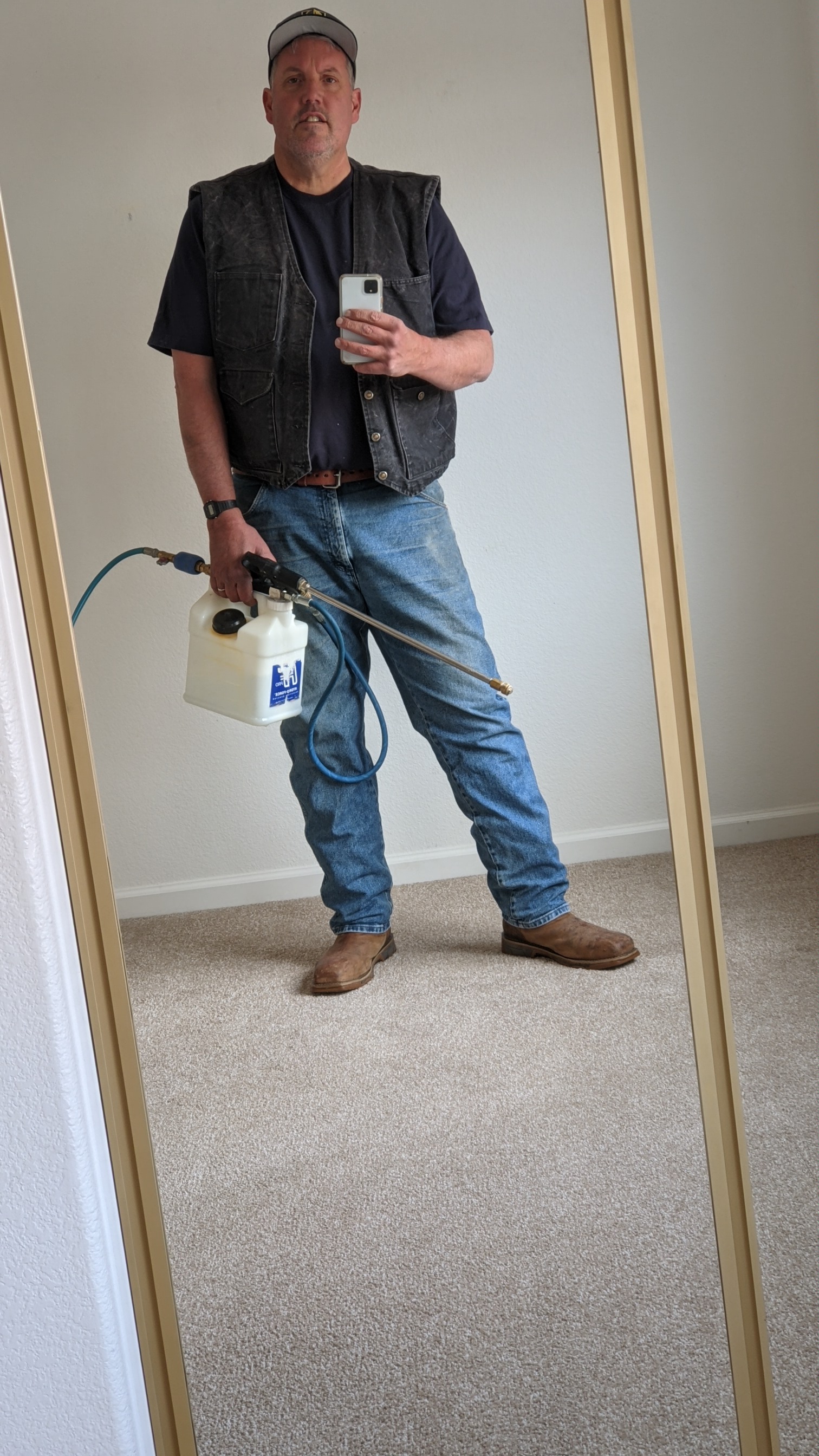 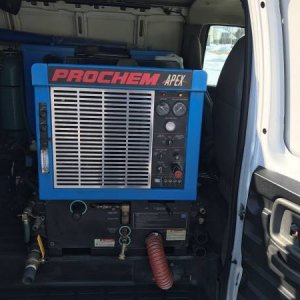