I'll be there from Tomorrow to next Saturday.
Setting up Sunday/Monday
Teaching all day Tuesday (advanced multi-surface w/ Bryan Thomson)
Tradeshow Wed-Fri
Teaching Friday for one hour with Saiger (Porcelain)


Is there anything you boring assholes want to see?
Reactions: SamIam

Mikey P said:
Is there anything you boring assholes want to see?
Click to expand... 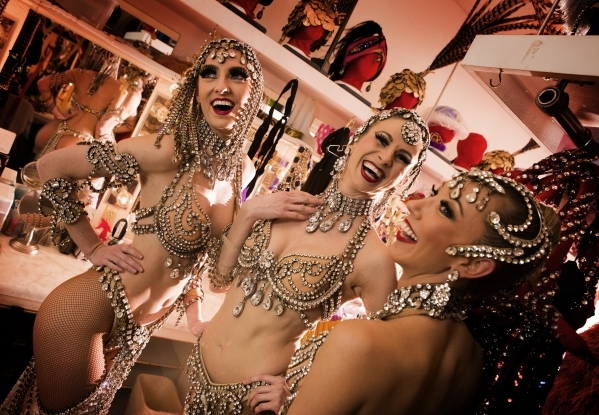 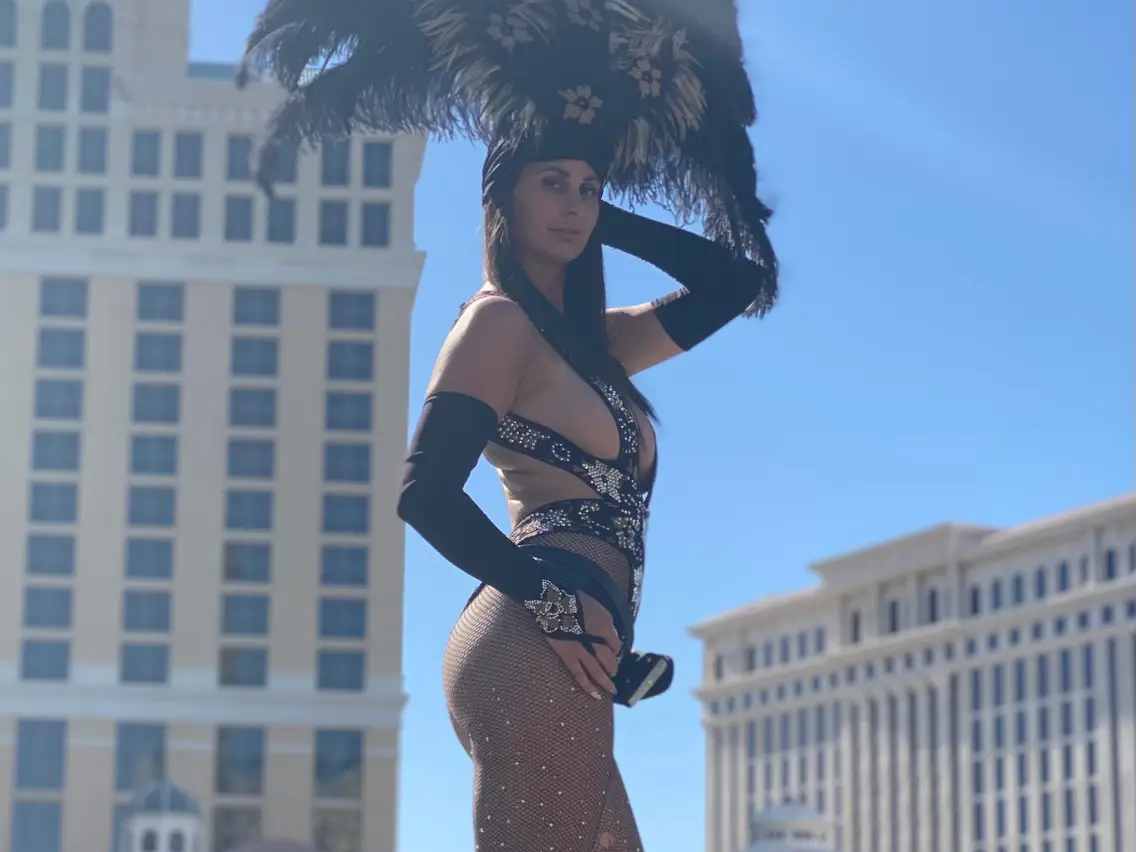 Does the last one have a stiffy?
Reactions: SamIam and steve_64

probably sold enough to buy a six pack this month. 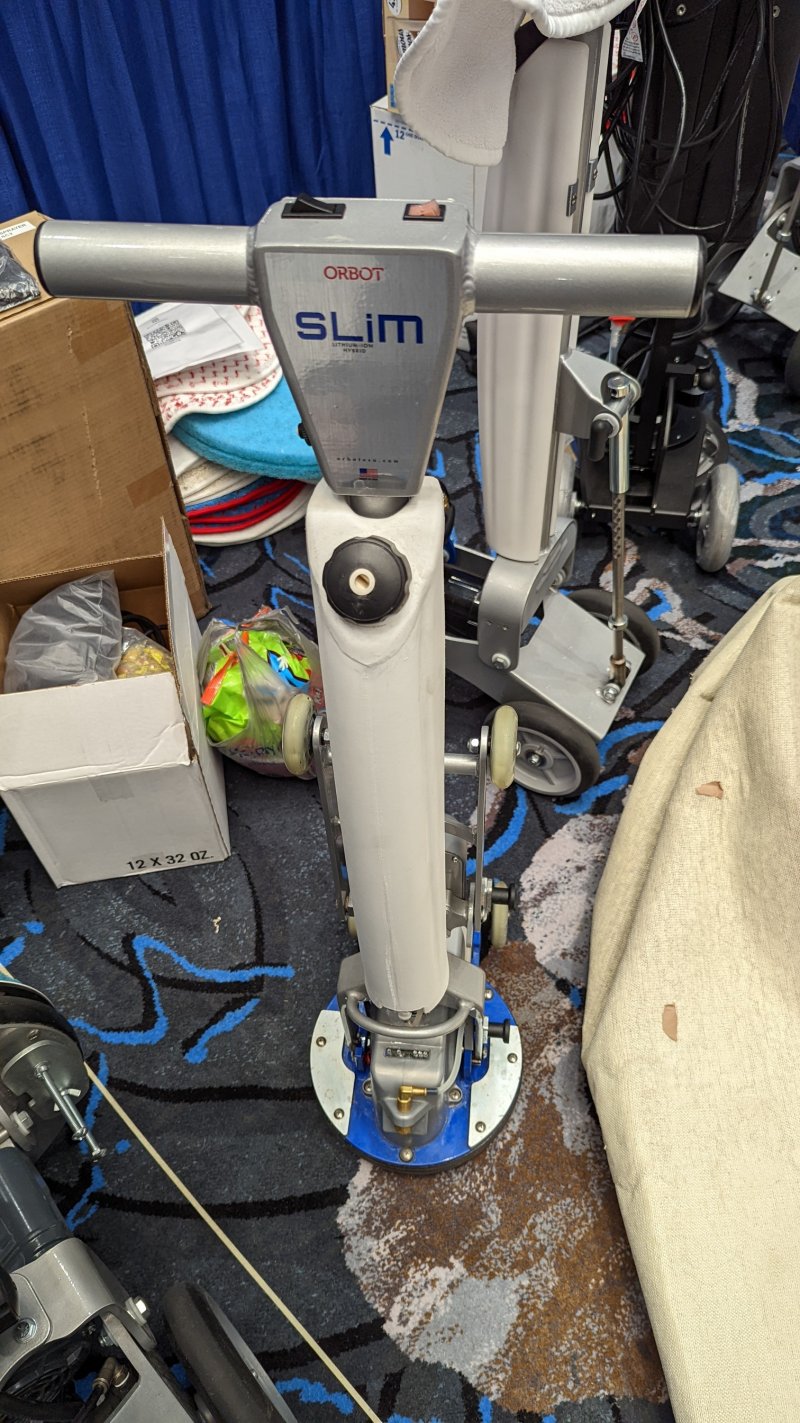 sorry, wont be there. My son has 39 pallets of product coming in next week and we need to make room.

As you can tell from the lack of photos, there really was not much new going.
Other than those two new orbot machines that were designed for the hospitality, cruise ship and other niche markets.

Two new plastic headed wands one from clean right that uses a dellrin block in the spring-loaded push pin to hold a another delran Glide in place that if it takes off. We'll see a green glide at some point in the future.

The Sharpshooter wand that I showed here last week got lots of interest as they are available, whereas the evolution wands are not and the represent tentatives from US products were thrilled with not only the performance enhancing that are glides provide, but also the public reception that they were getting at their booth, they're very excited to strike a deal with the GG.

I got a good look at the *** swivel wand and compared it to the devastator and it doesn't even come close as far as durability.
The whole the inner race, swivel portion is no longer welded to the head, but it doesn't appear to be something that can be taken apart as there are no fasteners or notches to unthread it and would need further inspection on a tool bench to verify that it is indeed a singular piece, but I doubt it. The 12-in pieces of shrink wrap leads a lot of people to believe that the wand leaks air on the other end of the swivel and just like all the other close-minded thinkers. The glide mounting system is 21 years old and his bridgeless Jim Martin mini slot design is stupid as can be.

The extender benders were of quite a bit of interest to users and suppliers alike. Interestingly, enough to aerotech users bought sets to pimp out some AW-29 wands as they are both getting tired of cleaning with 14-in headed telephone poles.


Shaw flooring and Hydra Master threw a lot of hate towards OP/bonnet cleaning which was disappointing since most of it is based on bullshit lab testing and outright lies, which is nothing new when dealing with Shaw.


I was too busy at the booth the entire show to be able to walk all the other boost to see what was going on. But I heard from plenty of attendees that they wish there was more new stuff for the cleaning industry which unfortunately isn't going to be the case for quite some time.
Reactions: Dolly Llama and Cleanworks

Mikey P said:
But I heard from plenty of attendees that they wish there was more new stuff for the cleaning industry
Click to expand...

What "new improved" products to make work more efficient, easier, less time, higher quality, or more idiot proof would they like to see?

What "new improved" products to make work more efficient, easier, less time, higher quality, or more idiot proof would they like to see?

Well, if I were able to walk this trade show I would have spent some time at the end cap store booth. Looking into some of the new types of microfiber bonnets that according to the undetective are holding more soil than ever.


Seger, Brian and I did a presentation on how to identify, clean, and fix the porcelain glaze issues and for whatever reason the audience didn't want to leave. I think they enjoyed our candidness and it was definitely a different vibe in our presentation as we weren't really trying to sell anything or bullshit people and almost felt like they were waiting for an encore to. We had the literally tell them to get the hell out of the room and party was over so that tells me something.

Brian and I did a one-day presentation, 7 hours of our 3-day course and that was a hit, again, more people starving for information on hard surfaces.


I heard from a handful of people that they would have liked some more hands on and ability to test tools and kick tires which we tried to do outside on the first day but the location wasn't the greatest and it was so damn hot. Only the Chainsmokers were coming outside to visit us so we were able to move inside for the following 2 days which was a huge relief and we got way more traffic
Reactions: SamIam and Cleanworks 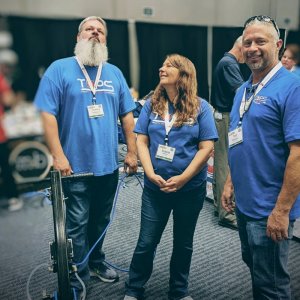