Desk Jockey said:
Ok, so maybe some of its ego. I figured they should be watching me.

That's a myth...Willy? Willy, where are you?

Condog said:
I retired from driving big rig (after 30 years).
The last 10 years were the worst.
You add the amount of new citizens who either never drove before, to having driven from the opposite side of the vehicle following different laws, with the new technology (cell phones and texting) that's not only the young and you get a brew of idiots as Kenny pointed out.
It's crazy, I've had people come into my lane, I honk (big rig horn) and less than a minute later I'm honking at them again.
I drove mostly at night. I sat in my seat (big rig) higher up, and I could see the light from their cell phones, I knew exactly what they were doing. They didn't think - I should put this phone down, they'd do this for miles.
Also they watch movies while they drive. With in cab cameras, they caught a guy who killed a highway patrolman when he ran into him writing a ticket on the side of the road.
The in cab camera caught him watching his phone. His data revealed he'd been driving for hours watching porn.
It's crazy, be careful when you are driving.
Click to expand...

One of those I saw was a semi starting to jacknife behind me. I was turning off US 12 onto the street I live on. There is no left hand turn lane and my signal was on for about 500 feet. It's a dangerous spot and I don't know why they took out the right turn lane years ago.

I see old people on their phones a lot. It is crazy on the roads anymore. Then add bikes splitting lanes in traffic. Surprised tgere isn't more deaths on the roads then there are.
Reactions: Condog
You must log in or register to reply here.
Share:
Facebook WhatsApp Email Share Link 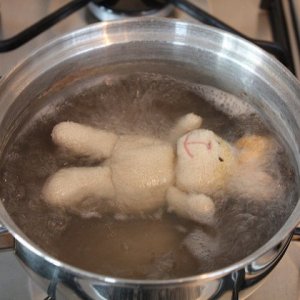