Lol-I'm honored Marty, I would have thought it would be under :30.

Ken, what happened with your commercial sales after you broke that record a couple months ago?

Yep, still way up Shane. May was the record month and then June became our 4th highest month ever (weird month for that).

June budget was 80k and it hit $90,470 or 13% over budget. Last year June was $74,550 so we were over 21% over that July's budget is 67k, hoping we will knock that number out of the park. The year through June is just over $398k virtually halfway to the full year' budget of 800k and our 2nd half should be much stronger than the first half.
Reactions: Shane Deubell

Thank you! I'm still pretty new to these forums and I have loved reading over these interviews. 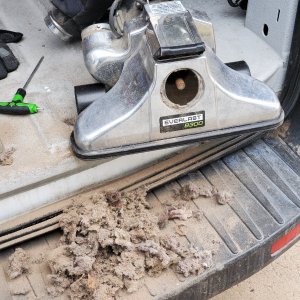